To our valued guests,

Please be informed that as of August 15, 2019, the Villa Escudero Museum will be closed indefinitely. Alternatively, guided tours will be offered to the Casa Consuelo House Museum. Please bear with us as we strive to improve our facilities to serve you better. 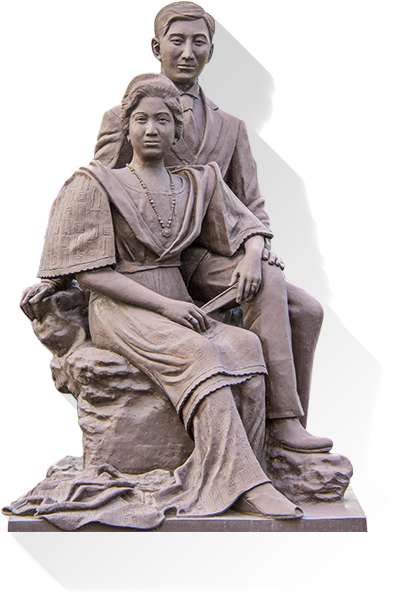 Experience the allure of Philippine country life at Villa Escudero Plantations and Resort.

A self-contained working coconut plantation, It was founded in the 1880s by Don Placido Escudero and his wife Dona Claudia Marasigan. Originally planted to sugarcane, the crop was converted to coconut by their son Don Arsenio Escudero in the early 1900s. A pioneering agro-industrialist, he built the country’s first working hydroelectric plant to supply his dessicated coconut factory and Villa Escudero, where he and his wife Dona Rosario Adap built in 1929.

Their children opened the estate to the public in 1981. From its humble beginnings, the resort has become a prime tourist destination for locals, overseas Filipinos and a wide array of foreign visitors to the country. It has a worldwide reputation as a showcase for the Philippines’ rich cultural heritage, offering a beguiling glimpse of its history, cuisine, dress, customs and natural beauty a mere two hours away from Manila.